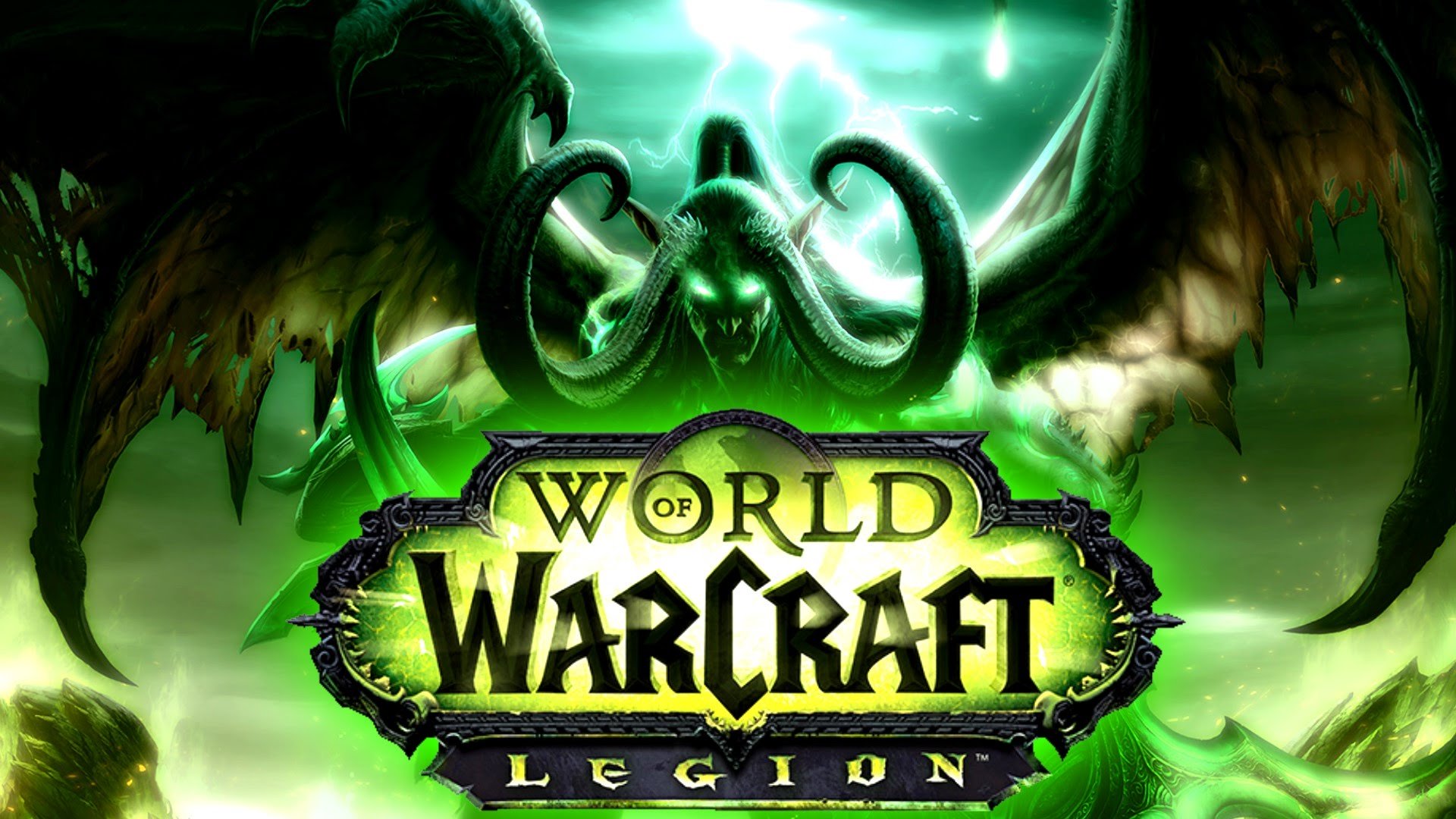 The world of Azeroth has faced many trials, but the darkest one of them all is coming. The Tomb of Sargeras has been opened, and from its opening rises the Burning Legion. A horde of monsters that want to wipe out the world and bring the Dark Titan back to the land of the living. What's worse, is that they have found out the means to do just that. The remnants of the Alliance and the Horde will not be enough to beat this threat, you must rise up to try and stop them before all is lost. This is World of Warcraft: Legion. World of Warcraft: Legion brings the darkest take yet to the popular MMORPG, as the world of Azeroth seems to be crumpling all around, and the only hope for survival is to take the fight to the Broken Isles to find magical artifacts of the Titans so that you have some glimmer of light in this darkness. Also scattered amongst these islands is the Pillars of Creation, a place that may just be the salvation for all in the land. Among numerous additions to the game via the expansion, World of Warcraft: Legion offers a brand new class in the Demon Hunter, an elven outcast who can use amazing power. Will you take up this mantle to fight the demons that are coming from the tomb? Add to that new legendary weapons, an increased level cap, new quests, new stories to be told, and more, and Legion is the biggest and most game-changing expansion World of Warcraft has ever seen.