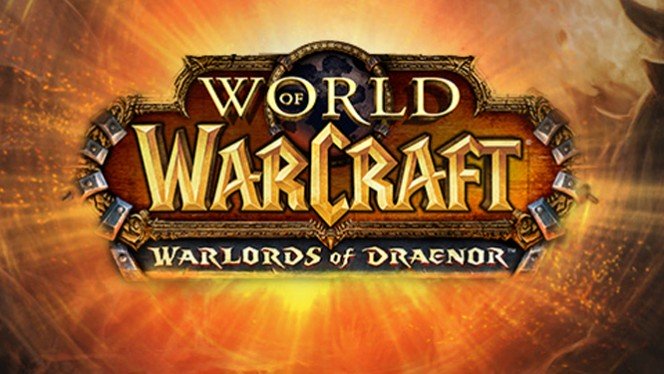 It is the era of an Old Horde, forged with steel rather than fel blood. A union of great orc clans, the Iron Horde, tramples the planet Draenor beneath terrifying war machines. Azeroth falls next. Worlds uncounted will follow. You must mount a desperate charge on Draenor – savage home of orcs and adopted bastion of stoic draenei – at this pivotal moment. Your allies are legends from across time; your fortress a foothold in an alien land. Lead the armies of one world against another…before the future itself is unmade. It is your time, and the time of the past, and only together can you stop a future where no life but Orcs live. Warlords of Draenor boldly takes you back to a time before World of Warcraft, and has you teaming up to save it before it's conquered, and the future undone. This expansion doesn't just bring you a powerful new storyline, it brings for many new upgrades for World of Warcraft, including a visual boost which makes every character model in the game much more pronounced. And whether you are new to the game, or a returning hero, you'll have the ability to boost one of your characters to Level 99 in order to jump into the mix and fight the Iron Horde. The past is calling, and with it comes the chance to meet true heroes and villains that once walked the land. Be bold, go do what needs to be done, and save the future by ensuring the past doesn't come to its current dark fruition.