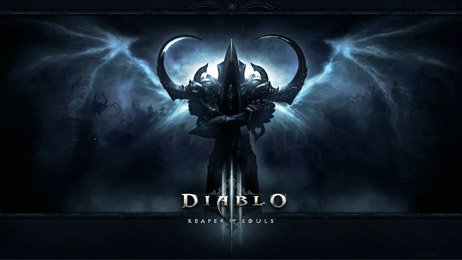 Diablo III: Reaper of Souls is the very first expansion pack for the hit action RPG from Blizzard, Diablo III. The expansion was first revealed to the fanbase at Gamescom 2013, and it was released for the PC and Mac versions of the game on March 25th, 2014. The content of this expansion pack was released for the consoles on August 19th for PlayStation 4, PlayStation 3, Xbox One, and Xbox 360 as a part of the Diablo III: Ultimate Edition. Diablo III: Reaper of Souls added all kinds of new features and expanded on the base ones from the game. Players were introduced to a brand new character class called the Crusader. The Crusader was primarily a class that specialized in large weapons, defensive play, and holy magic. This expansion also added the Fifth Act which focuses on Nephalem and his quest to stop Malthael. Players will also search through the Pandemonium Fortress and what is left of Westmarch in order to put an end to Malthael and his vile plans. Diablo III: Reaper of Souls also introduced something called the "Adventure Mode" where players could explore the world as they wanted to and take on various random Bounties and dungeons which are called Nephalem Rifts. A new artisan was also added called the Mystic which could enhance the appearance and properties of equipment. The level cap was also raised to 70 in this expansion, and brand new skills, runes, and passive abilities were introduced in the Diablo III: Reaper of Souls expansion.