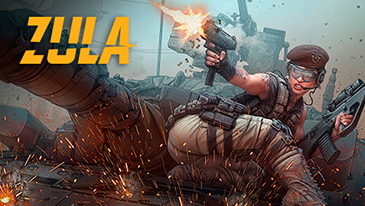 Zula is a free to play Shooter game, released at 2016.06.23, created by IDC/Games. You can play Zula on PC (Windows) platform. Check out Zula description & Zula system requirements.

Zula is a free-to-play online FPS developed and published by IDC/Games. The game takes place in real-world locations such as Istanbul and offers players the chance to play as either a group of vigilantes called the Zula and an international paramilitary force — the Gladyo. It features at least ten maps and a selection of modes for players to choose from. These include Team Deathmatch, Capture the Flag, Free for All, and Wanted. There are 16 playable characters — all inspired by television heroes — for players to pick from and all character outfits are based on paramilitary specs. To make their characters unique, players will have more than 150 customizable weapons to use in game.

Below you can check Zula minimum system requirements: 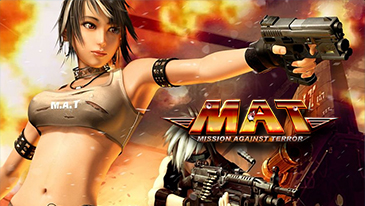 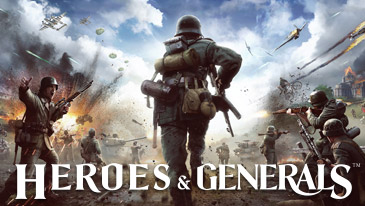 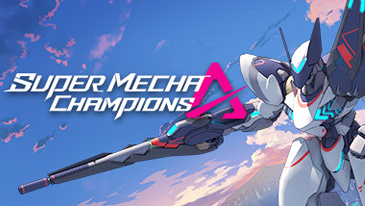 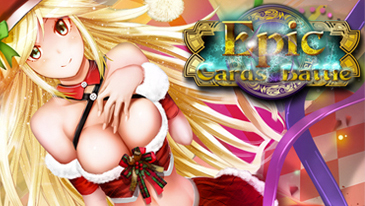