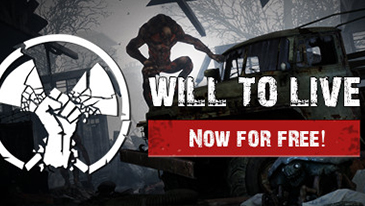 Will To Live is a free to play MMORPG game, released at 2018.04.05, created by AlphaSoft LLC. You can play Will To Live on PC (Windows) platform. Check out Will To Live description & Will To Live system requirements.

Will To Live description

Will to Live is a free-to-play MMORPG-shooter developed and published by AlphaSoft LLC. Set in a post-apocalyptic wasteland, the game is an open-world shooter littered with radiation, mutants, and other survivors. To survive, players will not only need to contend with the above but also manage their health via hunger and thirst mechanics. While exploring the open world, players will not only fight players and other NPCs but discover the world’s history, gather resources, trade, and more. Players can create up to four characters in Will to Live — allowing them to have one of each class. Each class has its own equipment featuring realistic behavior that takes ballistics and specs into account. The weapons can be modified as well.

Will To Live System requirements

Below you can check Will To Live minimum system requirements: 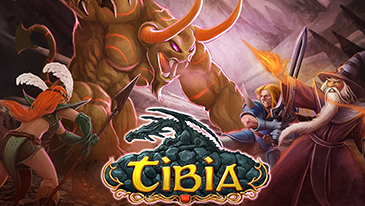 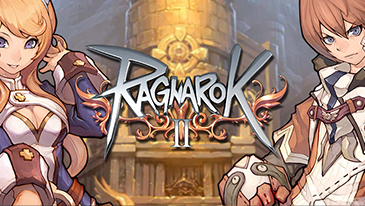 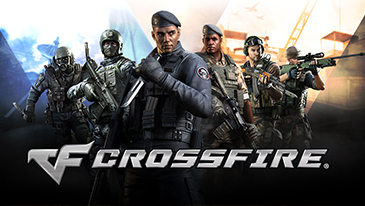 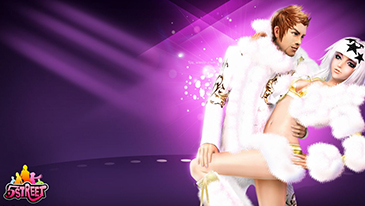 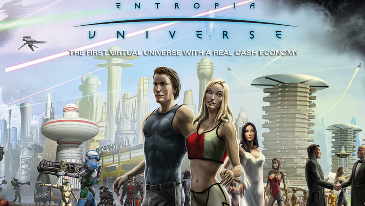 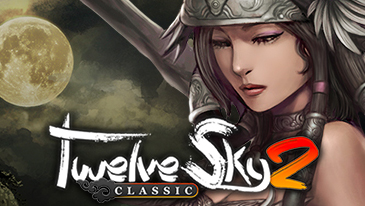