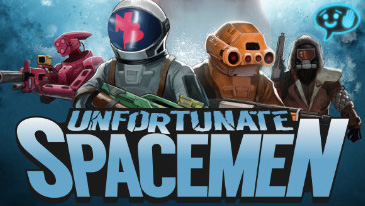 Team up with friends and hunt space monsters. Or, head out on your own and fight the monsters yourself. Or, even, become the monster and hunt the space men. All of these options are yours when playing Geoff ‘Zag’ Keene and New Blood Interactive’s Unfortunate Spacemen. This co-op, multiplayer, solo game takes place in a failing space outpost where murder is the order of the day and everyone is suspect. Featuring several different modes, Unfortunate Spacemen allows players to take on the role of a shapeshifter, or a spaceman. Players can compete against each other in matches of up to 16 players, work together in co-op story or survival mode, or take on those modes alone – fighting the Crumerian insect swarm or simply surviving waves of monsters. The game offers customization through a ranking system, proximity chat, and boths that help players learn the ropes.

Below you can check Unfortunate Spacemen minimum system requirements: 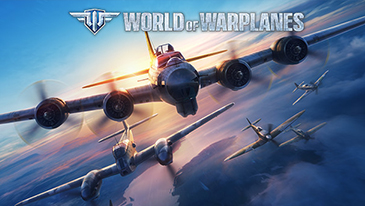 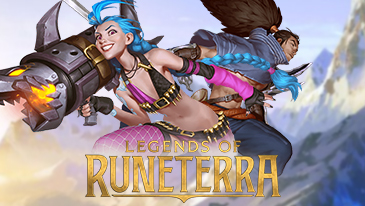 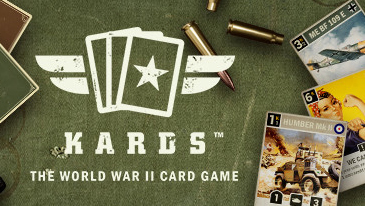 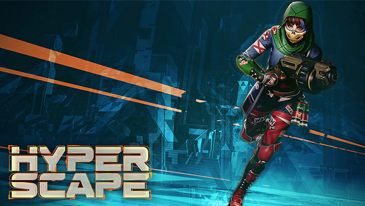