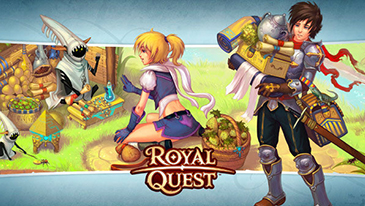 Royal Quest is a free to play fantasy MMORPG game with several unique PvPvE locations, PvP Arenas, Battlegrounds and Castle Sieges. You will get a fresh MMO experience in Royal Quest ­ developed by Katauri and published by 1C Online Games, the creators of Space Rangers and King’s Bounty series. Royal Quest gives you an innovative elemental battle system which allows players to exploit enemy weaknesses by properly choosing which weapons and skills to use against the target, while using game mechanics that are easy to learn (including an automatic character upgrade system), and offer a deep and challenging experience later in the game. When you play Royal Quest, you will discover over 100 outdoor locations and multi­floor dungeons while you complete nearly 1000 quests designed for both group and single players. You will be able to fight more than 200 extraordinary monsters, each with its own rare card with special attributes and dive into extensive skills and talents system and combine them in a unique way for each of the 8 classes! When you get lonely, Royal Quest allows you to summon pets that follow you around and collect loot for you, compete with other players in PvP Arenas, Battlegrounds and Castle Sieges, as well as earn the right to control a Castle and its surrounding areas with your Guild! You will compete in PvP Arenas, Battlegrounds and Castle Sieges and gather powerful Shadow Gear by winning over other players in special PvPvE zones!

Below you can check Royal Quest minimum system requirements: 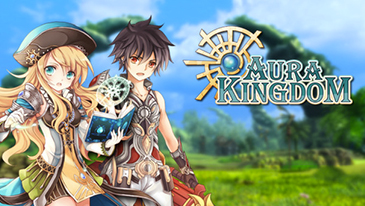 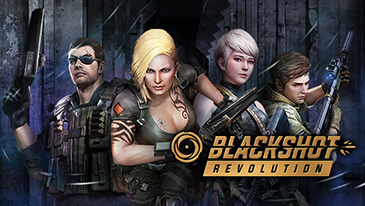 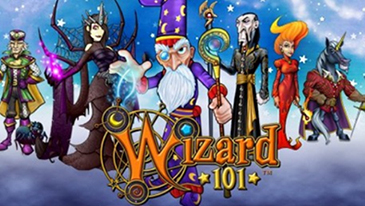 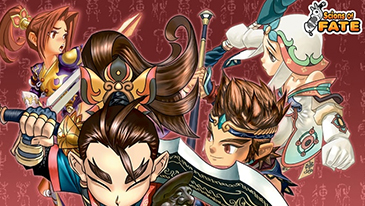 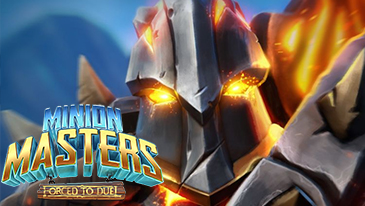