PlanetSide 2 is a free to play Shooter game, released at 2012.11.21, created by Daybreak Games. You can play PlanetSide 2 on PC (Windows) platform. Check out PlanetSide 2 description & PlanetSide 2 system requirements.

Daybreak Game Company’s PlanetSide 2 is a free-to-play open-world FPS that pits three factions against each other in a never-ending war for dominance of the planet Auraxis. Utilizing Daybreak’s next-gen ForgeLight engine, PlanetSide 2 offers a wide-open FPS experience and tons of choices to determine where and how you fight, not only as an individual soldier, but as part of a larger team fighting for your chosen faction. Each soldier belongs to one of three factions: the militaristic and rigid Terran Republic, the rebellious and independent New Conglomerate, or the tech-savvy and futuristic Vanu Sovereignity. There are six classes in the game, each with its own strengths and weaknesses, and players can freely swap their characters between those classes to suit their current task. The game also boasts several vehicles, ranging from tanks and armored personnel carriers to futuristic fighter jets and flying troop transports, so you never know just what you’ll be up against. You can fill a role as a driver or pilot, support your allies with healing or ammunition, or just get behind a big gun and blow people away. Battle across the continents of Auraxis is a base-hopping affair, with each of the three factions striving to control the most territory by attacking enemy bases and defending their own. There are a number of different facilities, requiring coordination from infantry, armor, and air forces to conquer. Sometimes, efficient strategy and tactics win the day, and other times, a simple full-on direct assault will do the trick. As you play, you’ll earn certifications you can use to buy new weapons and passive abilities for your characters and your vehicles, or you can buy them with real money. Different pieces of equipment offer different but equivalent capabilities, such as increasing damage while reducing rate of fire, or fulfilling other specialized roles, so as to prevent the game from being pay-to-win.

Below you can check PlanetSide 2 minimum system requirements: 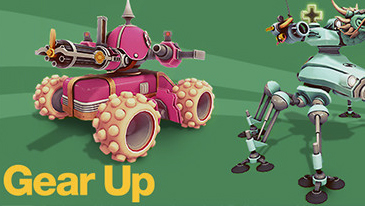 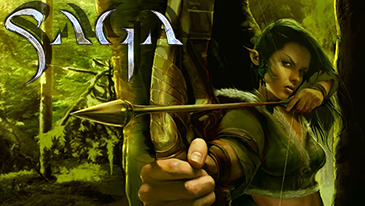 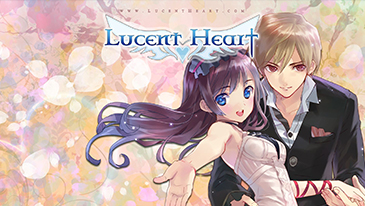