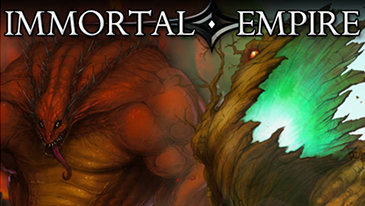 Immortal Empire is a free to play role playing game with strategy elements, developed by Tactic Studios. Adventure as an immortal in the realm of Alvedor while discovering the secrets of the Empire. Enjoy a great multiplayer experience with your friends, and enemies, in Immortal Empire. Control up to five different immortals in your party as you adventure through Alvedor defeating your enemies with cunning tactics. Progress your immortals by leveling them up and unlocking more powerful and unique spells. As you defeat your enemies you will find rare and powerful pieces of gear that will help to improve your immortals. If the gear you find isn’t enough, you can always create and customize your own gear with materials you find during your adventures. Enjoy a great multiplayer experience in Immortal Empire whether you are participating in the co-op with your friends or the PvP with your enemies. The teamplay allows you to start huge wars for control in custom, objective-based game modes. Climb different ladders in ranked play in Immortal Empire, participate in quests in the co-op more or fight against other players in versus mode. Immortal Empire is a multiplayer strategy RPG with a great amount of party customization and a good social aspect to it. It allows you to make friends and crush your enemies with its great custom teamplay mechanics.

Below you can check Immortal Empire minimum system requirements: 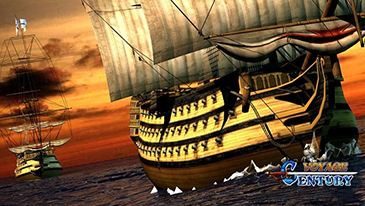 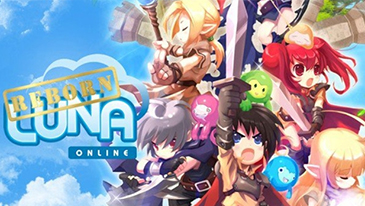 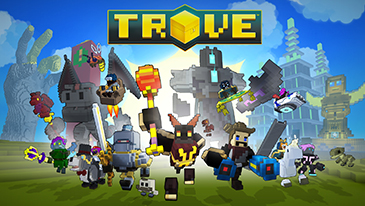 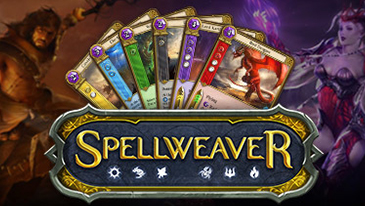 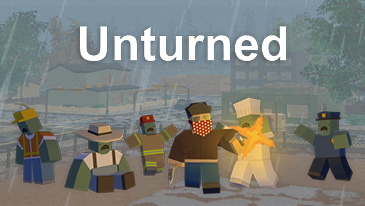