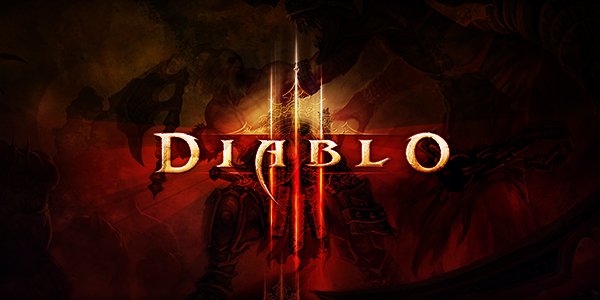 Diablo III is the third installment in the cult classic Diablo franchise. You can play Diablo 3 on battlenet platform. Download and play Diablo 3 at the best price.

Diablo III is the third installment in the cult classic Diablo franchise. It is a dungeon crawler action RPG that was both developed and published by Blizzard Entertainment. The game was released on May 15th, 2012 for Microsoft Windows and macOS. Diablo III also released the PlayStation 3 and Xbox 360 versions on September 3rd, 2013, and later it released for PlayStation 4 and Xbox One on August 19th, 2014. In the third installment of the Diablo series, we get to pick between one of seven classes: Demon Hunter, Monk, Witch Doctor, Wizard, Barbarian, Crusader, and Necromancer. Keep in mind that the Crusader is unavailable unless you purchase the Diablo III: Reaper of Souls expansion and the Necromancer is a separate online purchase. Once you pick your class, you will go on a dark and dangerous journey, with your goal being the destruction of the Lord of Terror. Diablo III features more environmental and monster variety than ever, with various elements that give the game depth like runes, item sets, gems, and more. You will never get bored as you explore randomized levels filled with all kinds of monsters and events that will keep you occupied. Explore a fresh and exciting world, finish all sorts of unique quests, find tons of special items, and engage in a spectacular story that shows the conflict between the High Heavens and the Burning Hells that is affecting the brave human souls that are in the middle of it. Combat in Diablo III is as action-packed and chaotic as ever. Each class possesses defensive abilities, and the cooldowns on potions mean that you have to think really hard about when you want to restore your health.