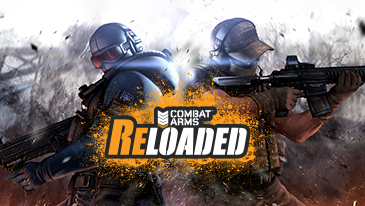 Combat Arms is a free to play tactical lobby based first person shooter (FPS) developed by the South Korean company Doobic Studios. It offers multiple types of game modes, a ranking system based on experience, and various ways to customize your weapons and player models. There is no shortage of game modes to choose from in Combat Arms. You have One Man Army, Elimination, Capture the Flag, Fireteam, Quarantine Regen, Elimination Pro, Search and Destroy, Seize and Secure, Spy Hunt, Bombing Run, Hired Guns, and VIP Escort. These game modes all offer various ways to win from taking the enemies flag and running it back to your base to planting a bomb and defending it from the enemy team as you wait for it to explode. All of these game modes take place on various maps with very nice graphics. The ranking system in Combat Arms is based on the experience you have earned in the game. You acquire experience by completing objectives, killing other players and using the Gear Points (GP) that you acquire from leveling up to purchase new gear. The ranks are all based on common military ranks that you can achieve in the army. Using the GP that you acquire you can purchase different weapons, weapon attachments, and accessories that your character can wear into battle all to make you look cooler and be more effective than your opponents.

Below you can check Combat Arms: Reloaded minimum system requirements: 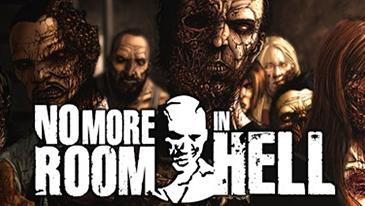 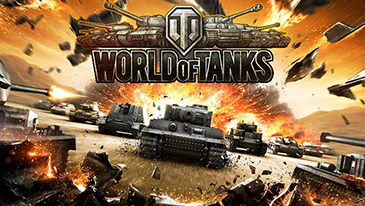 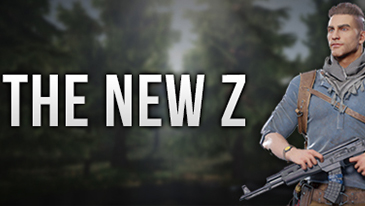 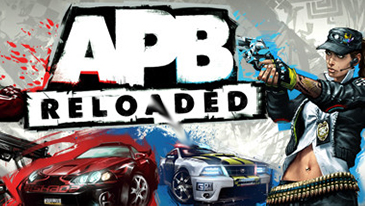