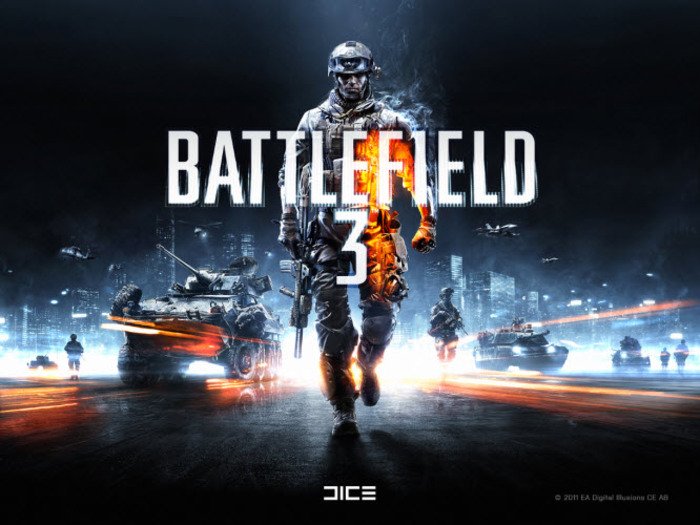 Description: Ramp up the intensity in Battlefield 3 and enjoy total freedom to fight the way you want. Explore nine massive multiplayer maps. Use loads of vehicles, weapons, and gadgets to help you turn up the heat from land, sea, and sky. Plus, every second of battle puts you closer to unlocking tons of extras and moving up in the Ranks. So get in the action. This is Battlefield 3, where there's no wrong way to play... except the one that gets you killed. Play to your strengths. The four player classes — Assault, Engineer, Support and Recon — each have their specialties, and working together is key to victory. Play Assault and revive your fallen teammates on the front line. Or take the long view as Recon and neutralize the enemy threat before it appears. Go anywhere, do anything. Commandeer any vehicle you come across, from tanks and buggies to helicopters and jets. Slam your F/A-18E Super Hornet directly into an enemy combatant! Why not? Do whatever you want, because you can. Total mayhem. Enjoy nine multiplayer maps. Massive destructible environments? Yup. Wide open spaces for crazy vehicular combat? Roger that. The only thing between triumph and total destruction is you. Plus, the Battlefield series has never looked better, as stunning graphics and sound detail make you think you're truly on the battlefield! It's a truly epic experience. And whether you play alone through the story mode, or go online to battle with friends or rivals across the world, you'll know that this is a game worth playing.