AdventureQuest 3D (AQ3D) is a free to play cross-platform fantasy MMORPG with colorful cartoony graphics from the creators of the original 2D RPG Flash game! AdventureQuest was created by the game’s original designers and is scheduled to come out in 4th Quarter 2016. Journey through a colorful persistent world filled with magic, monsters, vampires, werewolves, pirates, ninjas, dragons and more with graphics that will appeal to kids and adults. Unlike traditional MMORPGs, which limit players to a single class, AdventureQuest 3D allows players to switch between any of the game’s classes upon unlocking them. So don’t forget to visit the Hall of Trainers where you can unlock new classes. Play with people around the world in co-op, solo mode or PVP. You can even play with friends who are not at your level, the “side-kicking” feature will boost your friend’s level so they can play with you in dangerous places. AdventureQuest 3D was developed by Artix Entertainment, the creators of AdventureQuest, DragonFable, MechQuest, and AQWorlds. You can access the world of AQ3D from your phone, tablet, and PC.

Below you can check AdventureQuest 3D minimum system requirements: 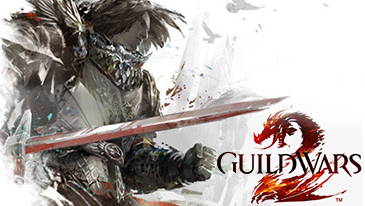 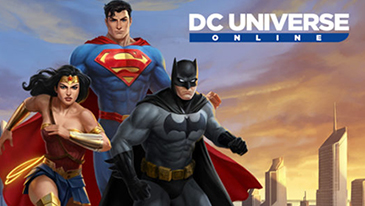 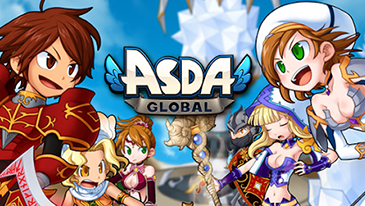 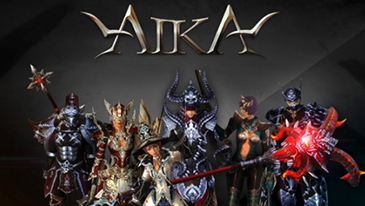 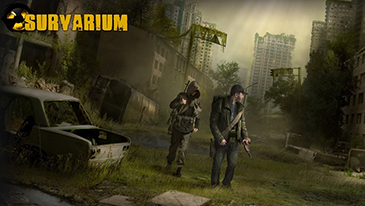 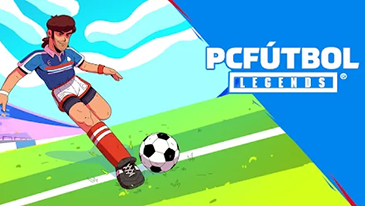 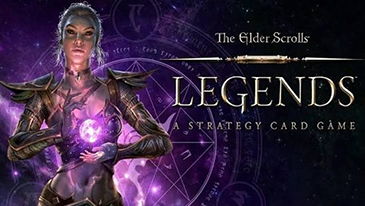