February 28 saw EA Sports and the FIFA 22 team introduce a new Flashback Silver Star into Squad Building Challenges (SBCs). For this release, they’ve gone back to 2009/10 and given Marco Reus a 74 OVR version of his right-mid card from his youth. If you want to inject some more quality into your silver squad, make sure to pick this guy up. Here is how to get him. 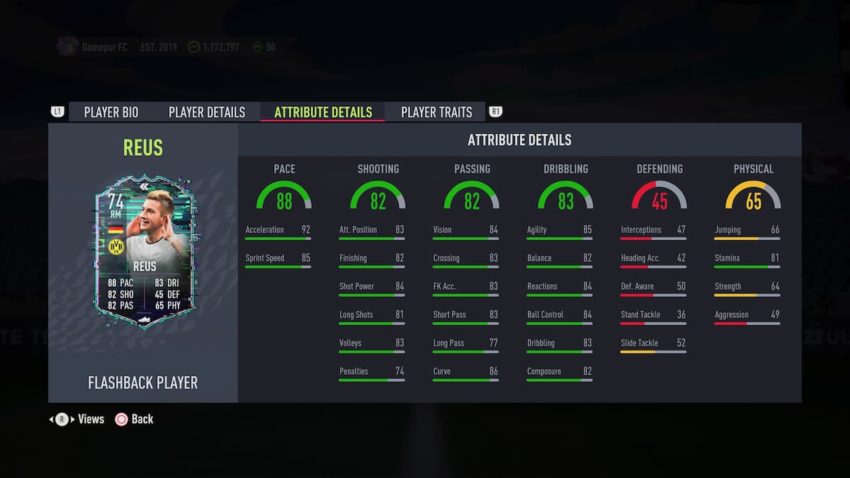 This SBC is currently running at right around 14,000 Coins, depending on your platform. If he fits your silver team, he’s well-worth completing and is one of the better value SBCs we’ve seen this year. He’s unlikely to make your main team, but he’s a monster in Silver Lounge. Here is a solution if you need some help completing Reus:

This challenge is set to expire on March 7. 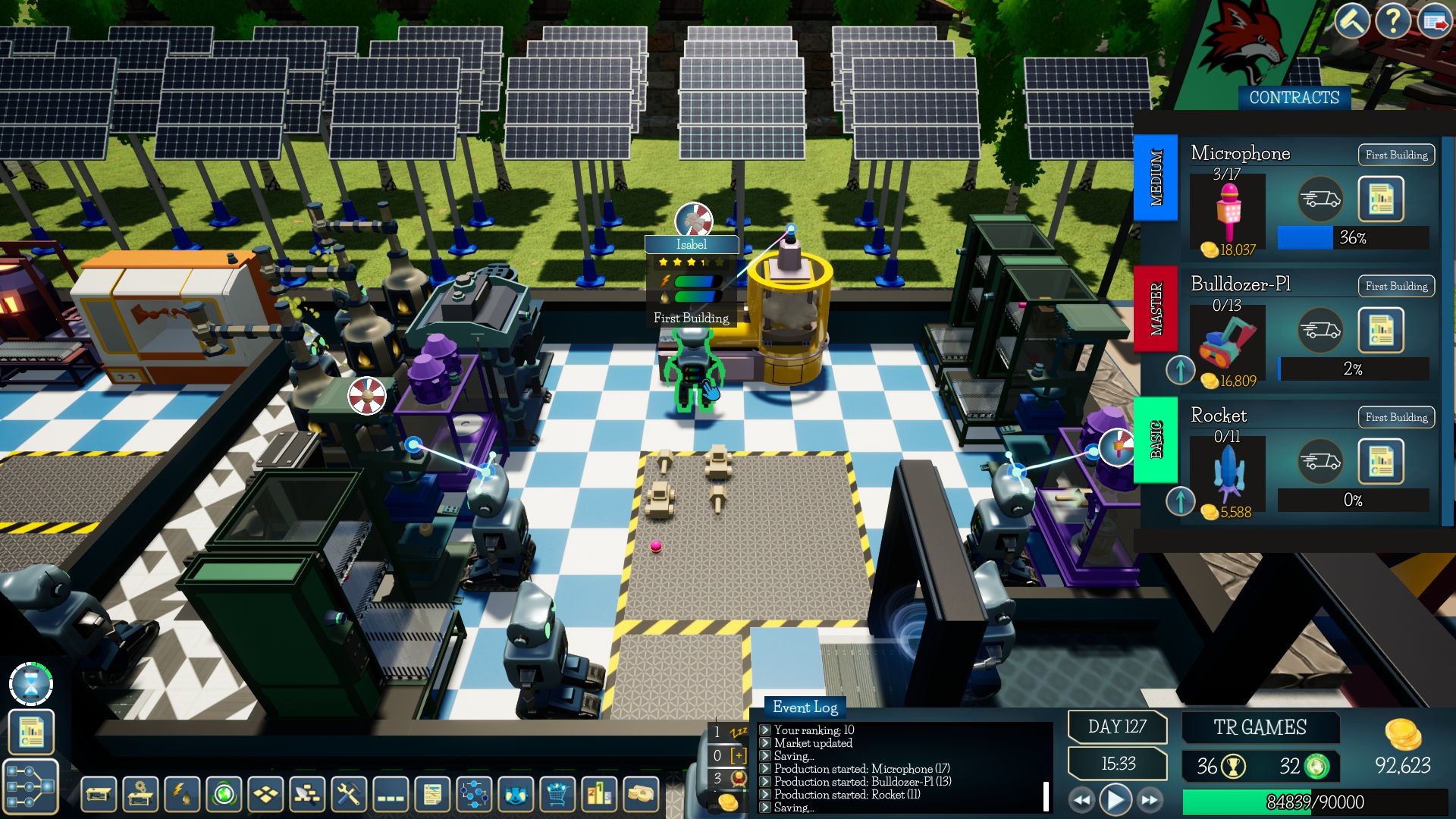 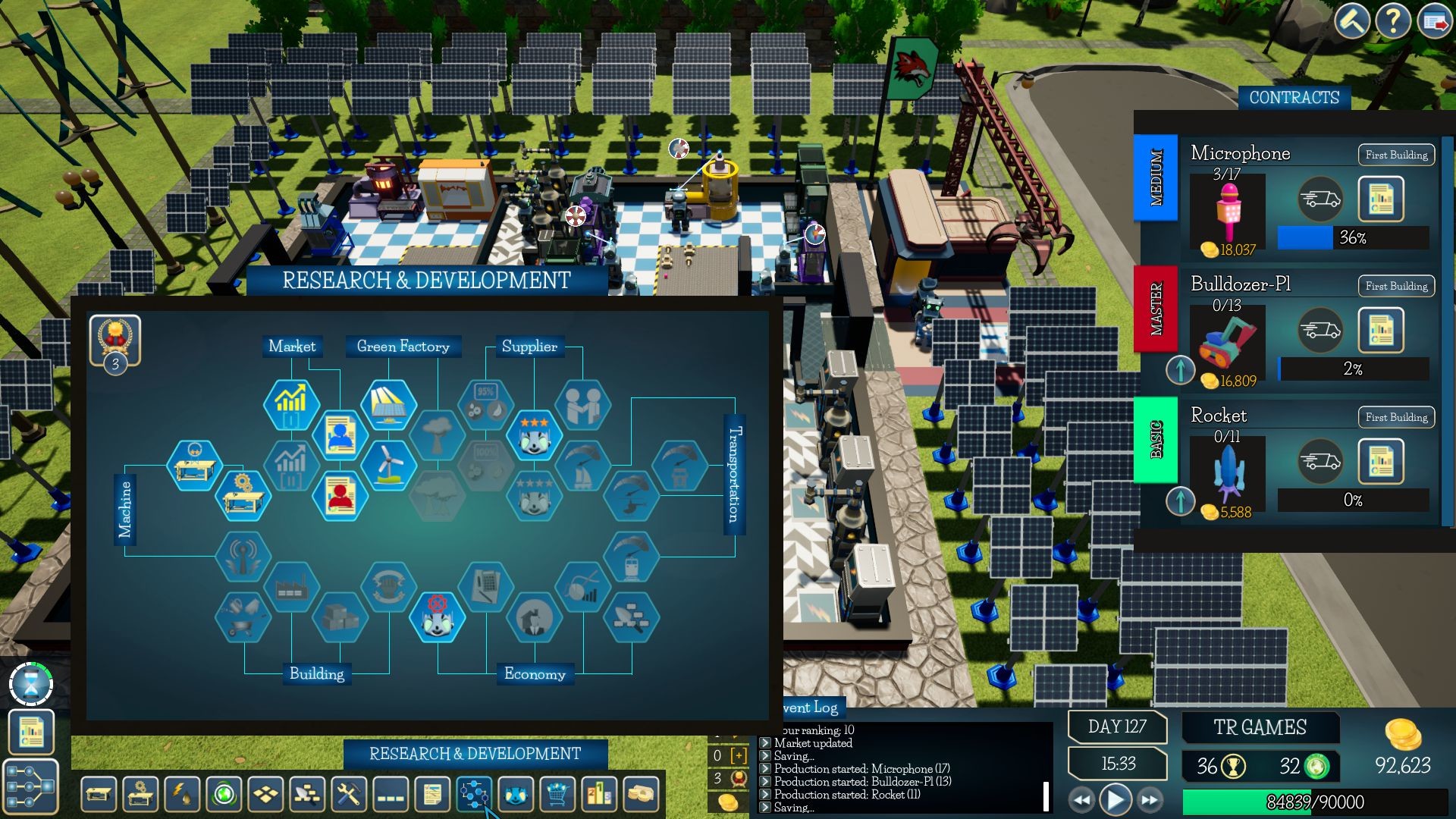 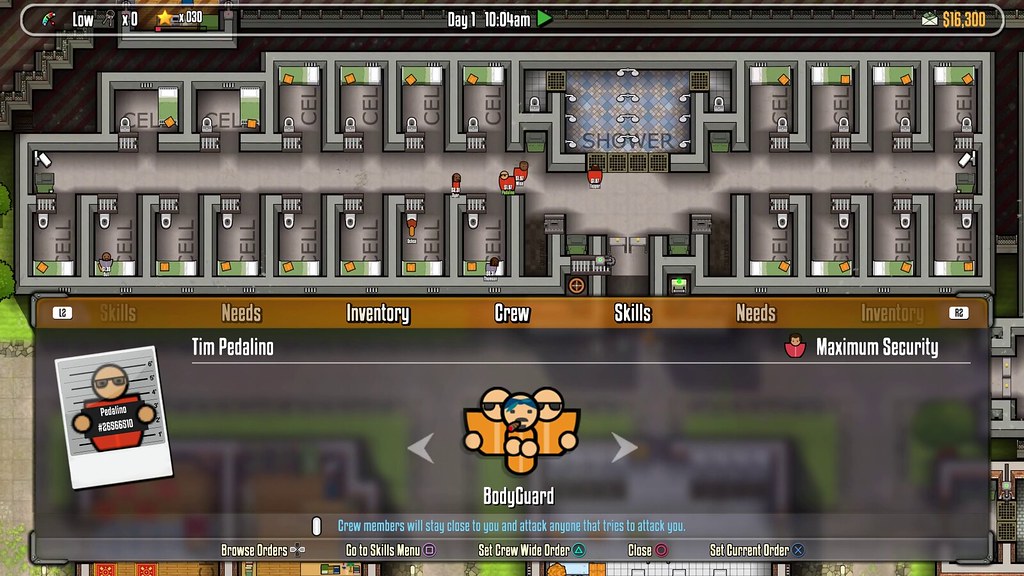 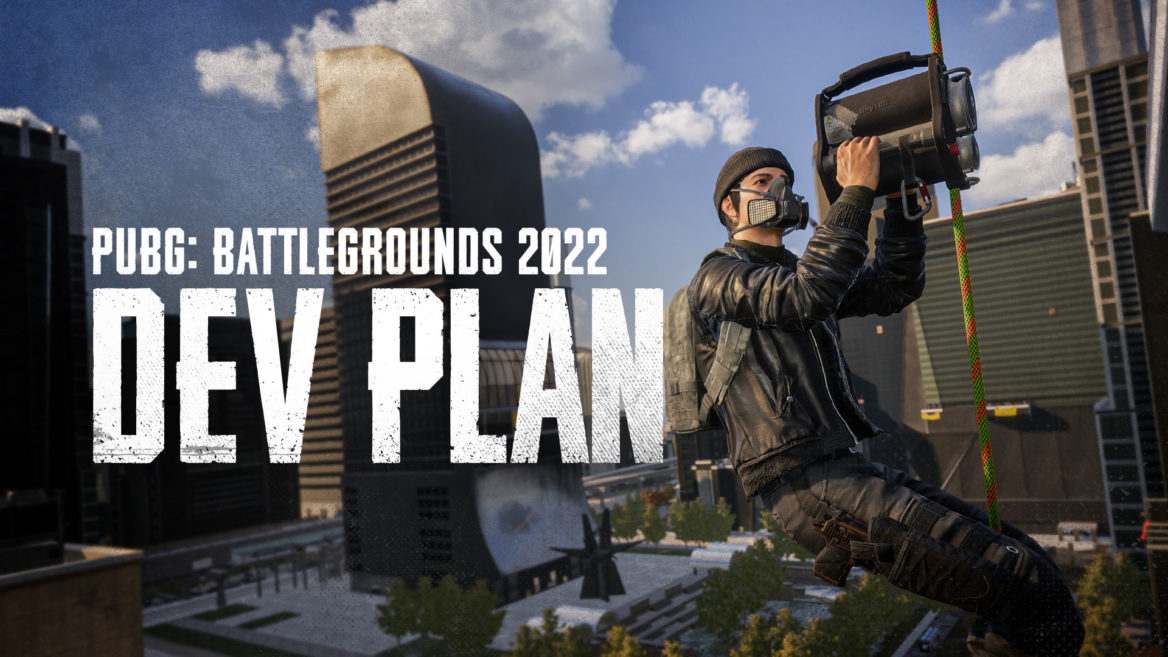